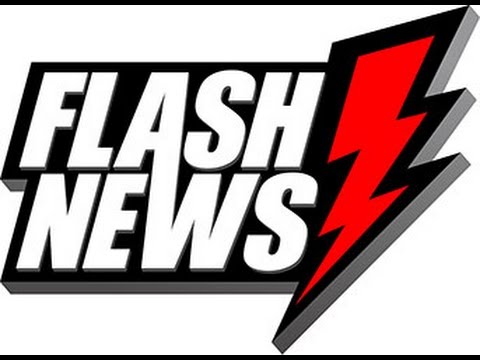 Tanker and Tug Collided in Greece: The oil product tanker Kithnos and the fire-fighting tug Christos XXV came in contact while mooring at the port of Souda, Greece on the evening of 18 May. As a result of the contact, both vessels sustained minor damage. The port authority that carried out a preliminary investigation, banned the two vessels from sailing, until the damage was repaired and a certificate of seaworthiness was issued.

Box Hits Platform in Denmark: The general cargo ship Fluvius Tavy hit the drill platform Maersk Giant  while en route from Emden to Esbjerg port, Denmark on the morning of 17 May. The vessel was on its way into the port, when the outgoing current probably turned the ship around, and the master lost control. The ship drifted broadside and came in contact with the platform causing minor damage. The incident is being investigated by the Danish Navy Operative Command. There was no pollution reported.

Freighter Hits Buoy off Denmark: The general cargo ship Yashma  reportedly allided with a green fairway buoy while en route to the port of Frederiksvaerk, Denmark on 16 May. There was no damage reported.

Bulker Damaged by Loader in Israel: The bulk carrier Sea Moon sustained a slight damage on its portside of cargo hold 2 while loading fertilizers at the port terminal Ashdod, Israel on the morning of 17 May. The damage was caused by the collapse of the conveyor loader into hold 2. There were no injuries reported.

Tanker Grounds in Brazil: Swedish chemical/oil product tanker Wisby Atlantic ran aground on a sandbank at Macapa Roads, Brazil while sailing up the Amazon river on 15 May. Apparently, the tanker was sailing on the wrong side of the channel when it hit a sandbank. A tug was called to help move the tanker off the sandbank. On the morning of 16 May, the vessel was released with the support of the tug and favourable tide. The tanker was moved to the anchorage area of Fazendinha to be inspected by local port authorities. There was no pollution reported.

Vehicle Carrier Caught Fire in Korea: The vehicle carrier Auto Banner had a fire on board during loading operations in the port of Incheon, Korea on the morning of 21 May. The crew members were evacuated from the fire place and the fire was extinguished. The cause of the fire was a used car. There were no injuries or pollution reported.

Landing Craft Grounds in Indonesia: The landing craft Agung Samudra IX ran aground in the waters off Gilimanuk, Indonesia on the night of 19 May. Reportedly, the vessel touched the bottom after strong winds and was taken to shallow waters by the current. The vessel was able to refloat by its own means. There were no damage or pollution reported